5 Signs That It’s Time to See a Owensboro Dentist 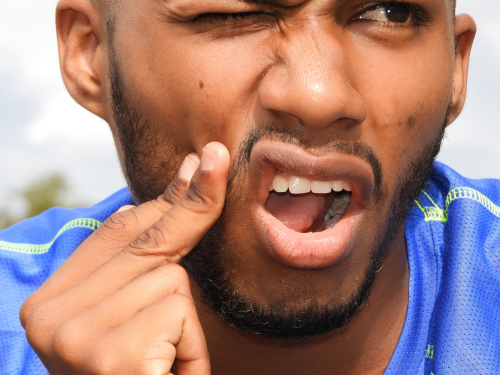 While we always recommend visiting your dentist at least every six months, there are times when people fall out of the habit and miss a few appointments. Oftentimes a move to a new city or even a fear of the dentist can make it all too easy to pass on seeing the dentist as often as you should. However, the team at our Owensboro dental office want you to know that there are a few signs and symptoms that you shouldn’t ignore…

Experiencing dry mouth isn’t only uncomfortable, it’s also concerning. Having periods of occasional dryness is normal, especially with some forms of medication. However, if it becomes an ongoing issue and you just can’t seem to quench the dryness, you may want to see your dentist. Chronic dry mouth leaves the mouth exposed to bacteria and increases the risk for decay.

Sometimes bad breath is unavoidable (think a garlicky pasta dish). But when bad breath becomes chronic, it can be concerning. Bad breath that doesn’t go away is a symptom of gingivitis, or early gum disease. If gingivitis isn’t treated quickly and effectively, it can easily progress into gum disease and lead to tooth loss and other serious health problems.

Any gum discomfort or discoloration should raise some red flags for you. Gums are supposed to be a healthy shade of pink, painless, and are definitely not supposed to bleed. Any inflammation, soreness, or blood when you brush or floss are all signs that your dentist will want to know about as soon as possible. These symptoms may indicate gum disease which, if left untreated, can lead to whole body problems such as stroke, heart disease, and diabetes.

We don’t mean emotionally sensitive, but rather the zinging surge of pain associated with tooth sensitivity. Whether you notice an increase in sensitivity with eating hot or cold foods or while brushing, it’s something you should bring to the attention of your dental team. Sensitivity may be caused by something as simple as brushing too hard, but it can also be a sign of eroding enamel receding gums, both of which need professional treatment to fix.

You Have a Toothache

The most obviously sign that it’s time to schedule an appointment with a dentist in Owensboro is suffering from the unique pain of a toothache. The uncomfortable feeling of tooth pain isn’t something you should ignore, and it probably won’t go away on it’s own. Getting in to see a dentist is the best way to determine the root of the problem and get you some relief.

If you’re experiencing any of the symptoms listed above, we recommend scheduling an appointment at our dental office in Owensboro sooner rather than later. Many of these dental concerns can be treated easily and successfully if caught early. Don’t let the problem continue to worsen. Call to schedule a visit today. 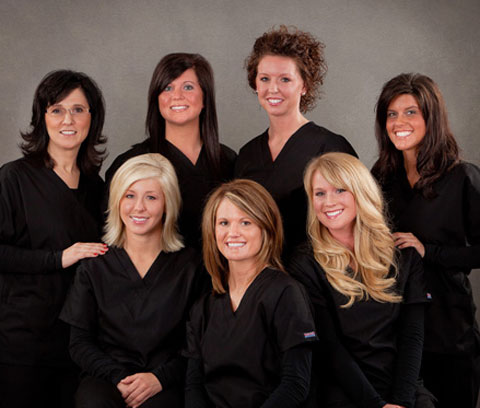 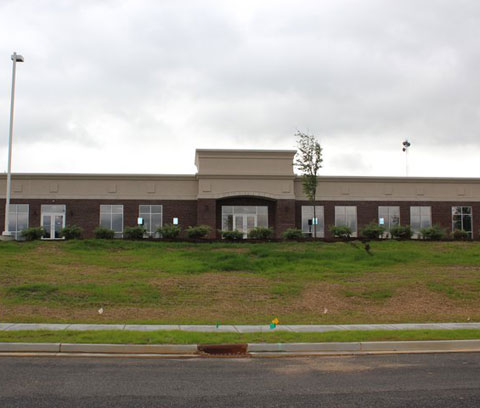 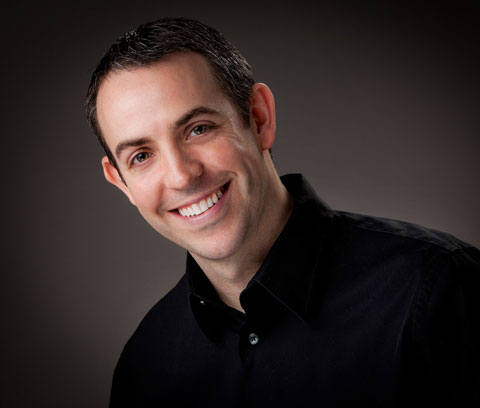